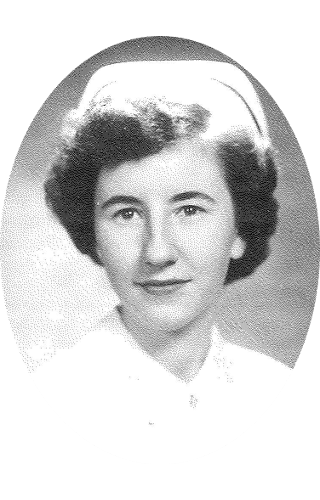 Marion Current
Back to Index 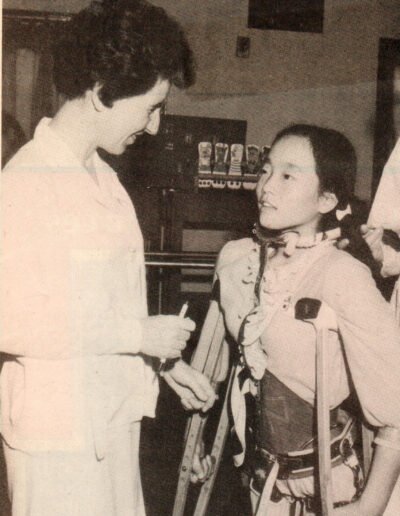 Serving as a physiotherapist 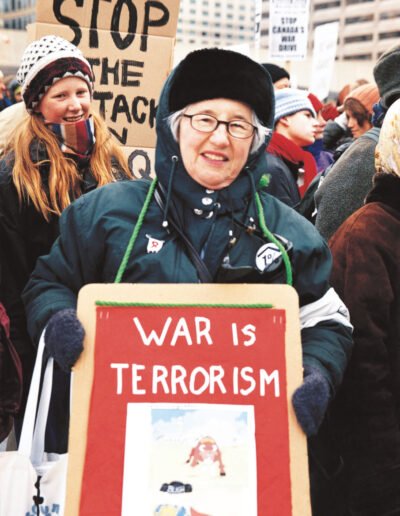 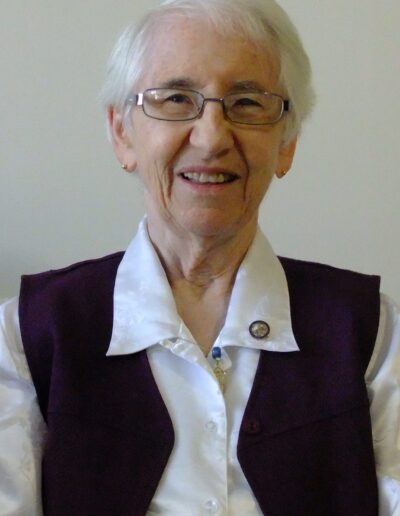 Wearing her deaconess pin in 2011

Marion Current was born in 1932 in Cobalt, Ontario and grew up active in the United Church. After high school she entered the Faculty of Medicine at the University of Toronto and graduated in Physio and Occupational Therapy. Two years of practice and she was ready to take a position in New Zealand, when Rev. Laura Butler called her in for a chat while they were leading a summer camp. “Where are you going?” she asked, and Marion knew it wasn’t a question about geography. Laura told her about the United Church Training School. It turned her life around, and in the fall of 1956 she began at UCTS with an ambition to go overseas. Like others before her, teacher Katharine Hockin stretched her mind about issues of mission and racism, planting seeds which germinated later. In 1958, she was designated a Deaconess and commissioned as a missionary to Korea.

After a year at Yale for language study, Marion served as a physiotherapist and instructor at Severance Hospital in Seoul. In 1981, having upgraded her qualifications, she became a professor of physiotherapy at Yonsei University, a position she held until her retirement in 1997.

Throughout, she took an active part in human rights concerns. and particularly during the time of dictatorship in the 1970s in Korea. Through her involvement with the Presbyterian Church (PROK) and a small but dynamic congregation, she was one of the missionaries whose phones were tapped by the government. Any political naiveté Marion had carried with her fell away as people she knew were arrested as dissidents. She herself was threatened with expulsion, but the threat was never carried out. Back in Canada not everyone in the church was happy that their missionaries spoke so boldly about human rights, but Marion felt if she could ignore the warnings of the Korean government not to speak on behalf of the poor, she could do the same with the church.

In her words, “I wrote a small book (sample page) contrasting Western and Korean cultures. There was nothing political about it … few of my friends even knew about it. So it is interesting that the first person to call to congratulate me … was a man I didn’t even know … he was the agent assigned to keep track of my activities.

After democracy was established in the 1980s, Marion’s focus became more exclusively on her work. She won many awards and a hall at the University was named in her honour.

Back in Canada, Marion continued to be active in social justice concerns, and supported the Korean congregations in Toronto. She stayed up to date on life in Korea, returning several times to visit. She sometimes felt like “an egg” she said, Korean inside, but white outside. When non smokers lung cancer required the removal of a lung in 2010, she was working on a book on women missionaries to Korea between 1900 and 1940. She was never able to finish it as she struggled with her health after that and died at age 81.

This biography was written by Caryn Douglas in 2015. For more on Marion’s work in Korea see “A New Day Had Dawned” in More than Witnesses: How a Small Group of Missionaries Aided Korea’s Democratic Revolution.