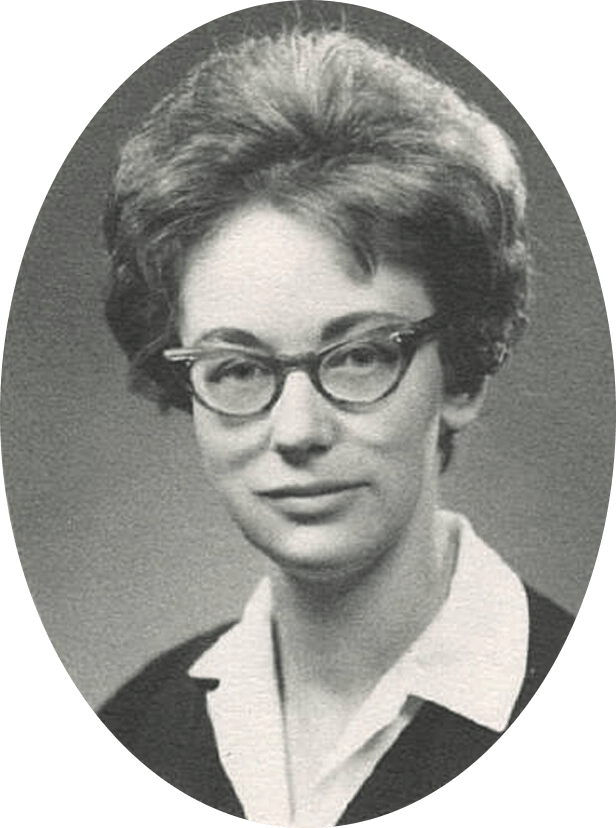 Heather Norman Gleeson
Back to Index

Heather Norman Gleeson was born as a Presbyterian in London, England in 1938.  In 1960 she graduated from Hornsey Art School,  Hornsey, England, with a Diploma in Dress Design and Pattern Cutting. She moved to Edmonton, and became a member of Pleasant View United Church.

In 1965 she entered Covenant College, graduating in 1967.  She was designated as a Deaconess by Alberta Conference.  Her first appointment was to Calgary, where she served for two years then to the four point charge at White Court, Alberta, with the title of Minister’s Assistant.