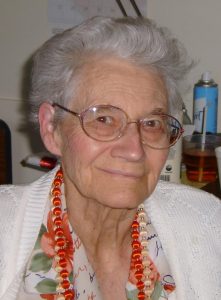 Willa Kernen
Back to Index 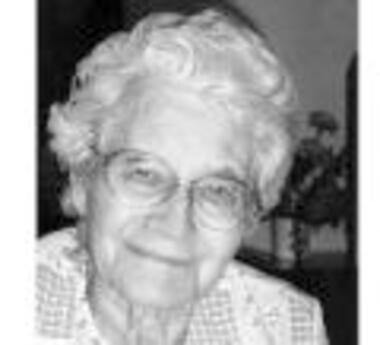 Dr. Willa Alberta Kernen was born on August 7, 1926 at Girvin, SK.  She lived on the family farm until moving to Saskatoon at the age of 10 years. She attended Wilson School and City Park Collegiate, followed by a secretarial course at Tech.

Willa was a member of Third Avenue United Church and active in the choir, young people’s group, CGIT and later UCW. Her interests led her to a career in church work. She attended the United Church Training School in Toronto 1951-53. Upon completion of her studies there, she became a missionary – Korea was her choice.

Willa studied Korean languages at Yale University for one year previous to moving to Korea in 1954. She worked with the Presbyterian Church of Korea in many capacities including lay training of Korean women, later in the General Assembly Office in Seoul doing all work that entailed English language. She and other missionaries became deeply involved in Human Rights and aiding the Korean people in their struggles with Democracy, often putting themselves in danger from the Korean authorities. Willa dearly loved the Korean people, and they returned her love and gratitude.

Willa retired in 1990 and returned to Saskatoon, continuing to work for the church and community. She received an Honorary Doctor of Divinity Degree from Montreal University in 2003. Willa suffered from a severe stroke in 2006 and spent her last years in Oliver Lodge where she died on December 7, 2015.