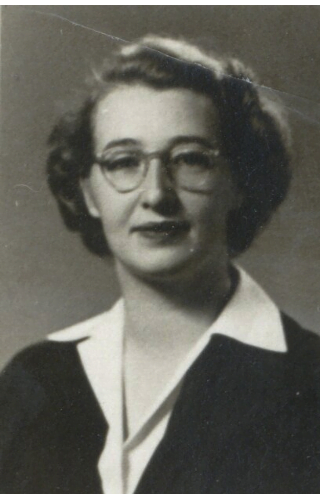 Etta Snow
Back to Index 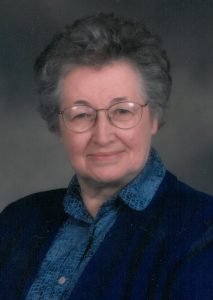 Etta Snow was a force.  A woman of courage and commitment, she accomplished many great things.  She stood in solidarity with Angolans being oppressed at great personal risk.  She challenged the power of patriarchy, sacrificing her own potential to better the way for other women. She was rarely shy about expressing an opinion, and could defend that opinion in the boisterous and colourful way which characterized her Newfoundland roots. She enjoyed a good laugh with friends.  Etta believed in God with a substantial degree of passion and certitude and served the United Church for more than 60 years.

Full 24-page biography, with pictures. This biography was largely written when Etta was 85, in 2012.