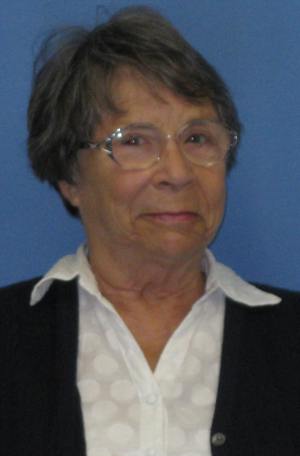 Nancy Fraser
Back to Index 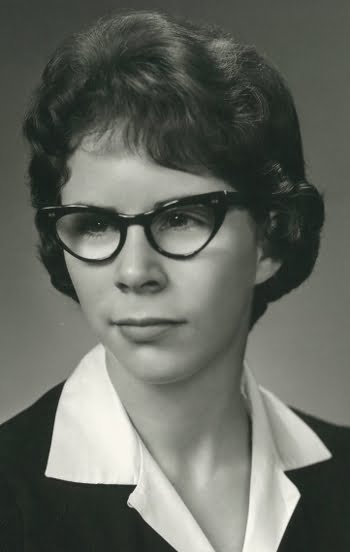 Nancy Keith Fraser was born and died in her beloved Nova Scotia, but she had a life of adventure and travel in between.  She was the eldest daughter of Keith and Anna Fraser and grew up involved in local sports (swimming) and church activities.  She loved to be with people.  She enjoyed life.

In 1963 Nancy entered Covenant College in Toronto, where she trained to become a Deaconess in the United Church of Canada.  She was designated Maritime Conference in May 1965 and began a long and varied career in ministry.  For Nancy, diaconal ministry involved encouraging, motivating and empowering individuals and groups on their ongoing journey of faith and service.  She identified a highlight in her work as “Visiting and working with people who loved the church and wanted to invest in its mission.”In 2015, Trinity United Church in New Glasgow celebrated her 50th anniversary in ministry.  Nancy died June 6, 2016 at the age of 76.

The experience of community at Trinity United Church, New Glasgow NS; CGIT camps where Ruth Stuart was influential for me when she told us about her diaconal ministry at Brunswick Street Church in Halifax.

One year in Ottawa, reintegration from global community & global context to local

One year in Grimsby, Ontario in team ministry at Trinity United Church

Responsibilities:  Visiting with people interested in making a gift to the UCC via their will, insurance or annuity as well as programming to encourage these gifts.

Responsibilities: In a congregation going through a difficult time following their minister’s death I worked with the transition team to deal with the identified needs of the congregation, as well as the regular tasks of a minister

Back to New Glasgow and family for a year of recuperation

Volunteer and Fun activity in retirement