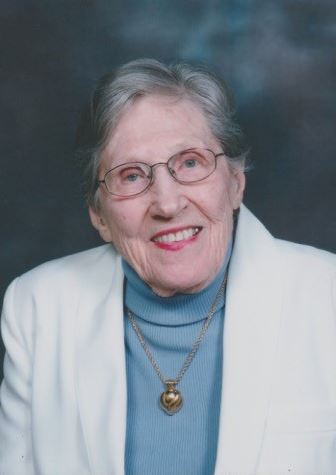 After a fulfilling long life, Grace Race passed away peacefully, at Beacon Hill Villa, Victoria, BC. She was born on the family farm near Egremont, AB on October 15, 1918. In adulthood she taught in various rural schools, followed by work as a United Church Deaconess. In 1960 she married Winfield Race, a widowed minister, becoming an ‘instant step-mother’ to his three teenage boys, and later the mother of their son. Church postings took them to various Alberta towns, and then to Trinity United Church, Edmonton. In retirement Winfield and Grace moved to Victoria in 1985.

Grace treated her life as a gift, always expressing a positive, friendly attitude. Church life energized her to help with social causes, both local and international, in a loving, non-judgmental way.