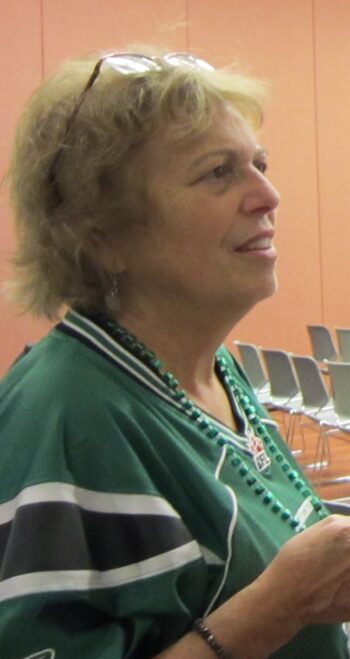 Carolynne Bouey Shank
Back to Profiles

Commissioned in 2000 with ANW Conference at McDougall United Church, Edmonton

CCS – 5 year Regional program which combined with the residential program after 2 years. – – – – –